Calvi Ceschia Viganò comes from a friendship, from the sharing of ideas and the awareness that uniting our three personal paths in a shared vision would have extended everyone’s view. Thinking city and territory as a collective and plural fact, expression of the public values of a community and architecture as an individual and singular moment, based on the particular vision of each one, we take care to solve the implicit contradiction that opposes them by means of precise design solutions.
The thirty years of study and work experience of each one has taught us that the encounter between “history” and project, between public and private value, between permanence and transformation, between continuity and fragmentation, between rule and exception can produce an effective impact in terms of difference and complexity of result without unbalancing the delicate relationship between architecture and the people who inhabit the city and the territory. Architecture is discontinuous in time and space, to be linked to events, to changes in power relations, to the rapid cycle of institutional, functional and aesthetic transformations. It is always unfinished so that it can never aspire to permanence, subject to the perennial game of changes and replacements. We believe it is interesting to create an architecture that considers the becoming as a project variable, so that the life of the building, without the control of its author, can still be a generator of new and positive relationships, most often unexpected.

Born in Sanremo in 1968, he graduated in architecture at the Milan Polytechnic in 1992. From 1993 to 1994 he collaborated with the architecture and urbanism studio Emili Donato y Folch in Barcelona (ES). In 1996 he founded Amoretti Calvi Architetti and received numerous awards in Italy and abroad. He deals with architectural projects in Italy and in France. In 2006 he received the honorable mention for the project of the cemetery of Santo Stefano al Mare AR + D and in 2015 the Archicote prize for Villa la Madone, designed together with Gaetano Ceschia.

Born in Trieste in 1970, he graduated in architecture at IUAV with Francesco Venezia and Bernard Huet. In 1998 he founded the Ceschia Mentil architetti associati studio in Venice. He deals with design, interiors, architecture and urban design. In 1999 he won the competition for the redevelopment of the squares of the Unification of Italy, the Stock Exchange and the Teatro Verdi in Trieste with Bernard Huet. His works receive numerous awards including the Architecture Citta di Oderzo award, the Luigi Cosenza 2002 award, the Adi design Index 2002. He has taught at the Faculty of Architecture of Trieste, the IUAV and the Academy of Mendrisio of Italian Switzerland.

Born in Abbiategrasso (MI) in 1967, he studied at the Polytechnic of Milan and at the Escola Tecnica Superior de Architectura of Barcelona (ES) in 1992, collaborating with the studio of Jordi Marcè y Puigvert before graduating at the Milan Polytechnic in 1996. In 1996 he founded the studio BV associati, from 2003 to 2010 he is partner of the Zucchi & Partners studio, from 2010 to 2017 he is Technical Director of CZA srl. From 1996 to 2006 he teaches at the BEST – Milan Polytechnic.

CALVI CESCHIA VIGANÒ ASSOCIATED ARCHITECTS was born from the experience of three professionals, Marco Calvi, Gaetano Ceschia and Andrea Viganò, with the aim of networking different professional and territorial skills. The goal is to create a flexible structure capable of activating ad hoc work units, to efficiently respond to market needs. The structure has as vocation that of the General Contractor in the world of design, therefore the ability to coordinate and manage a complete professional offer, with a cut tailoring that is structured from time to time on the project and according to customer needs. Our team is made up of several professional figures who give the studio great flexibility and wide competence 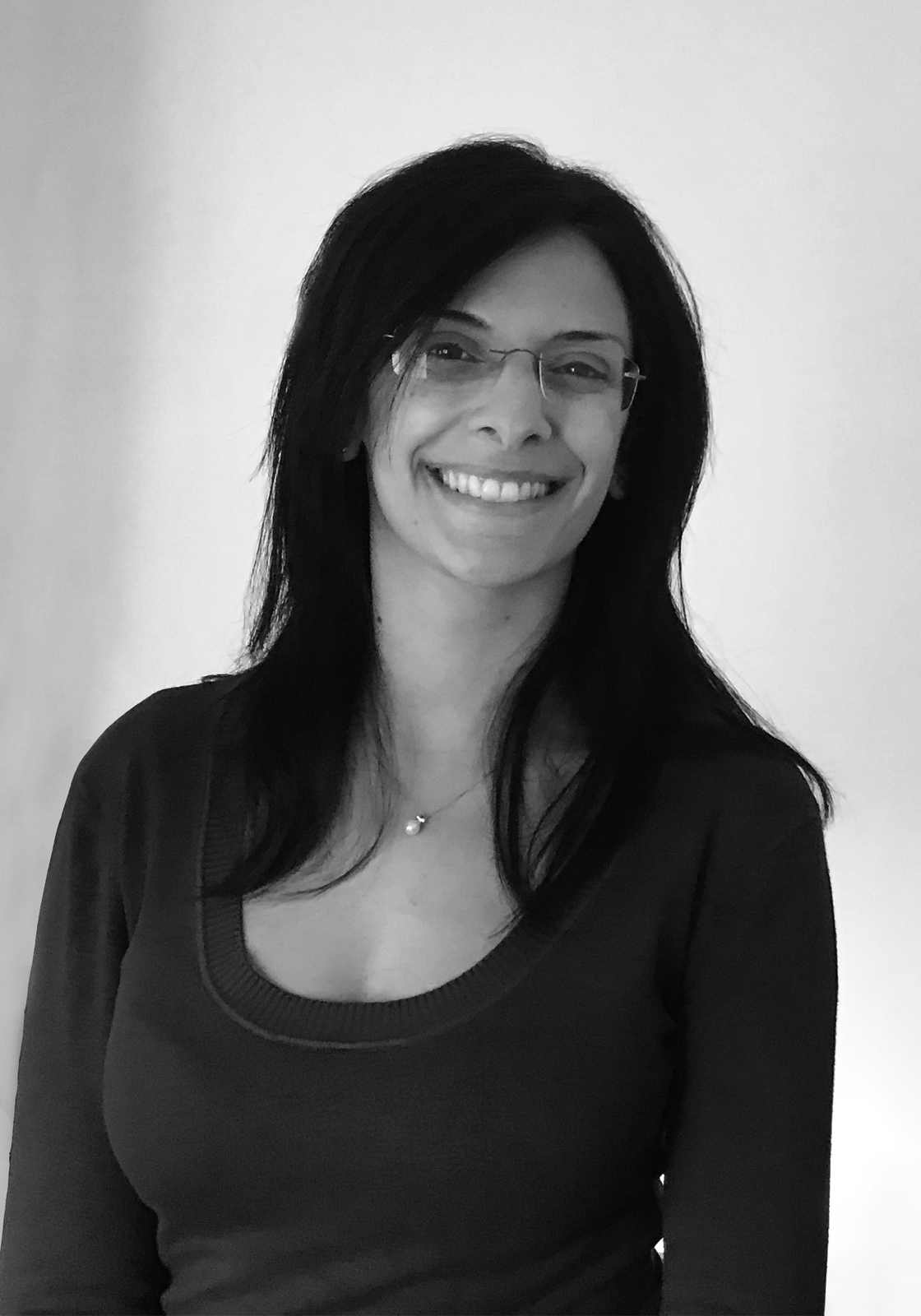 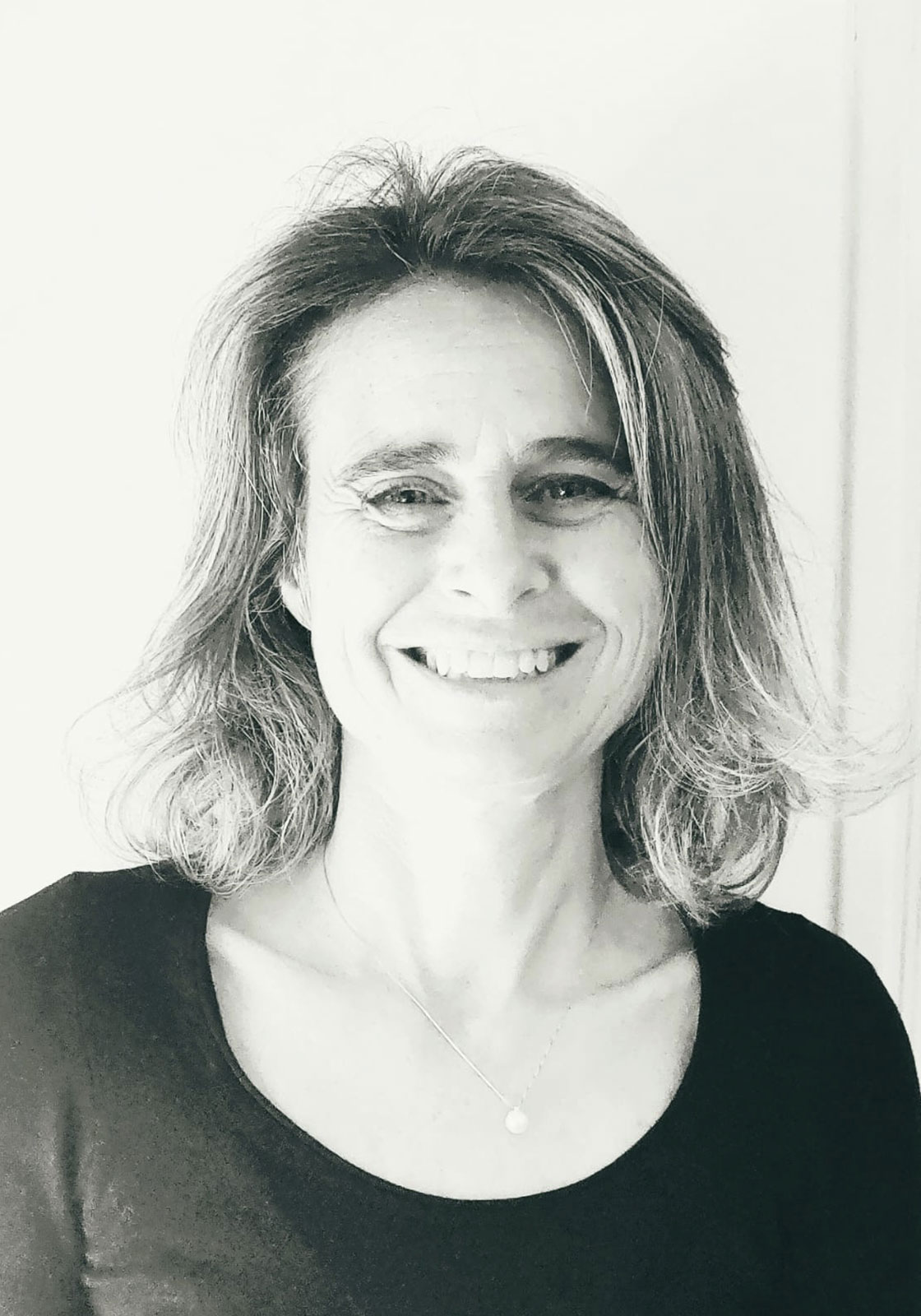 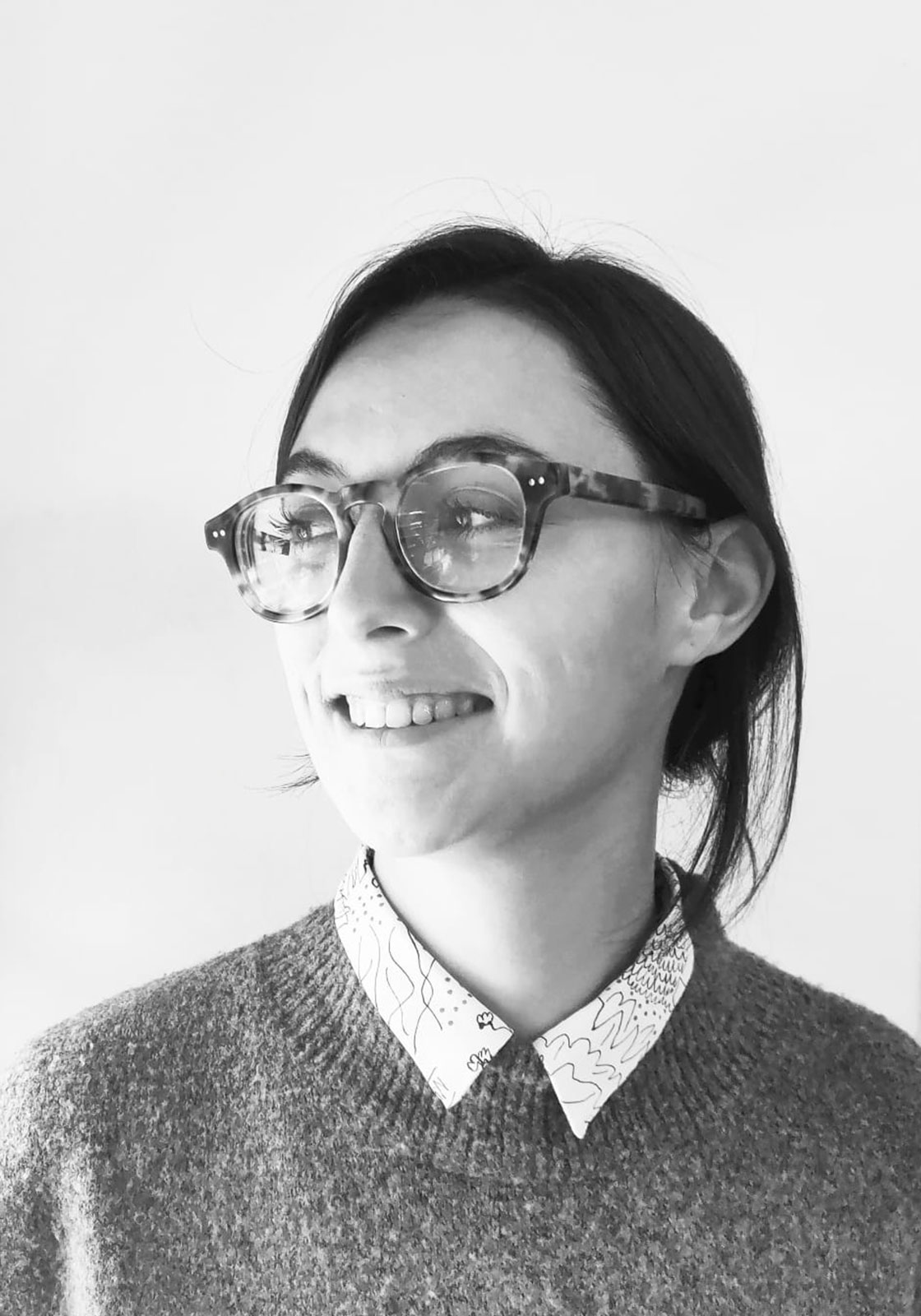 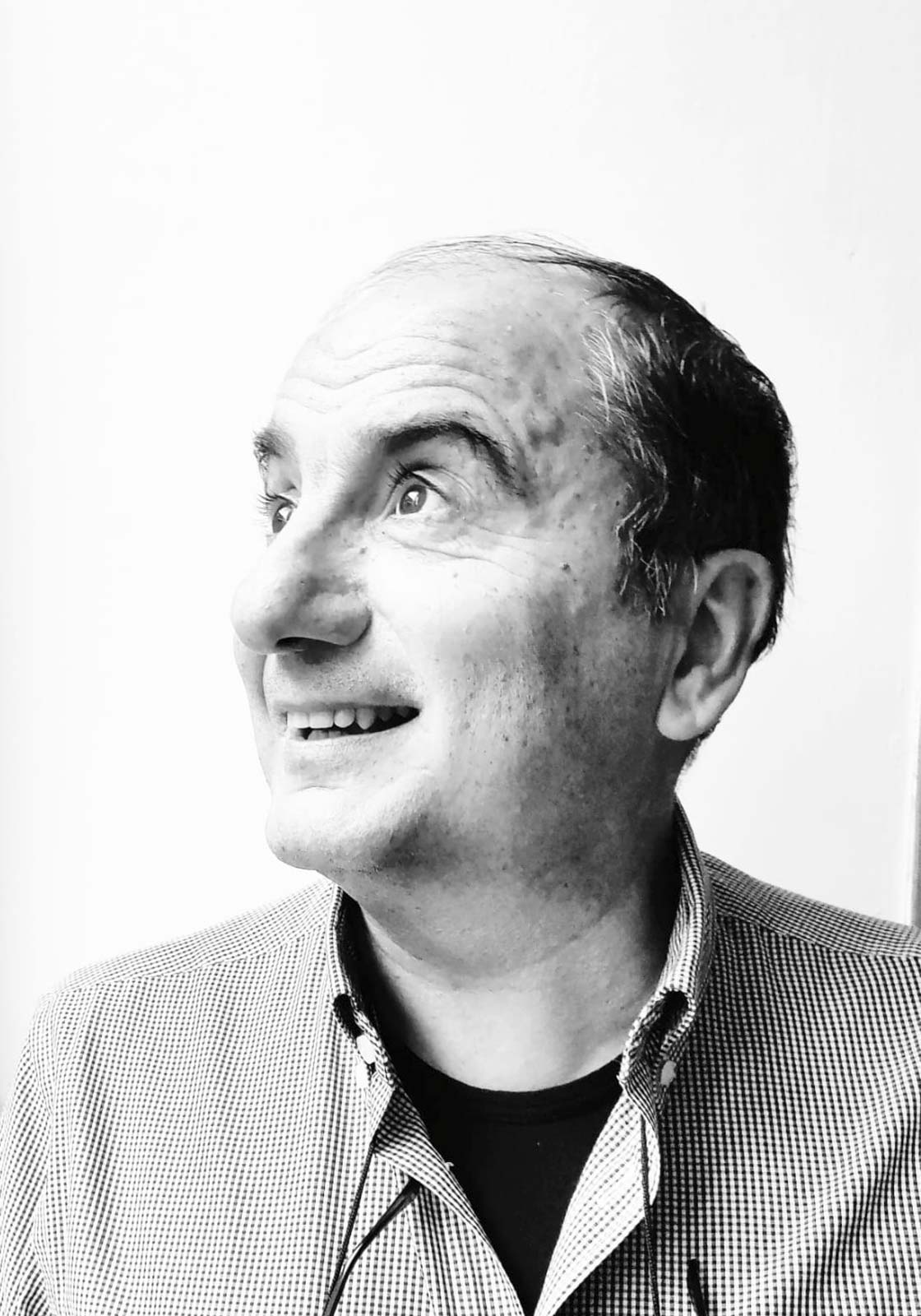 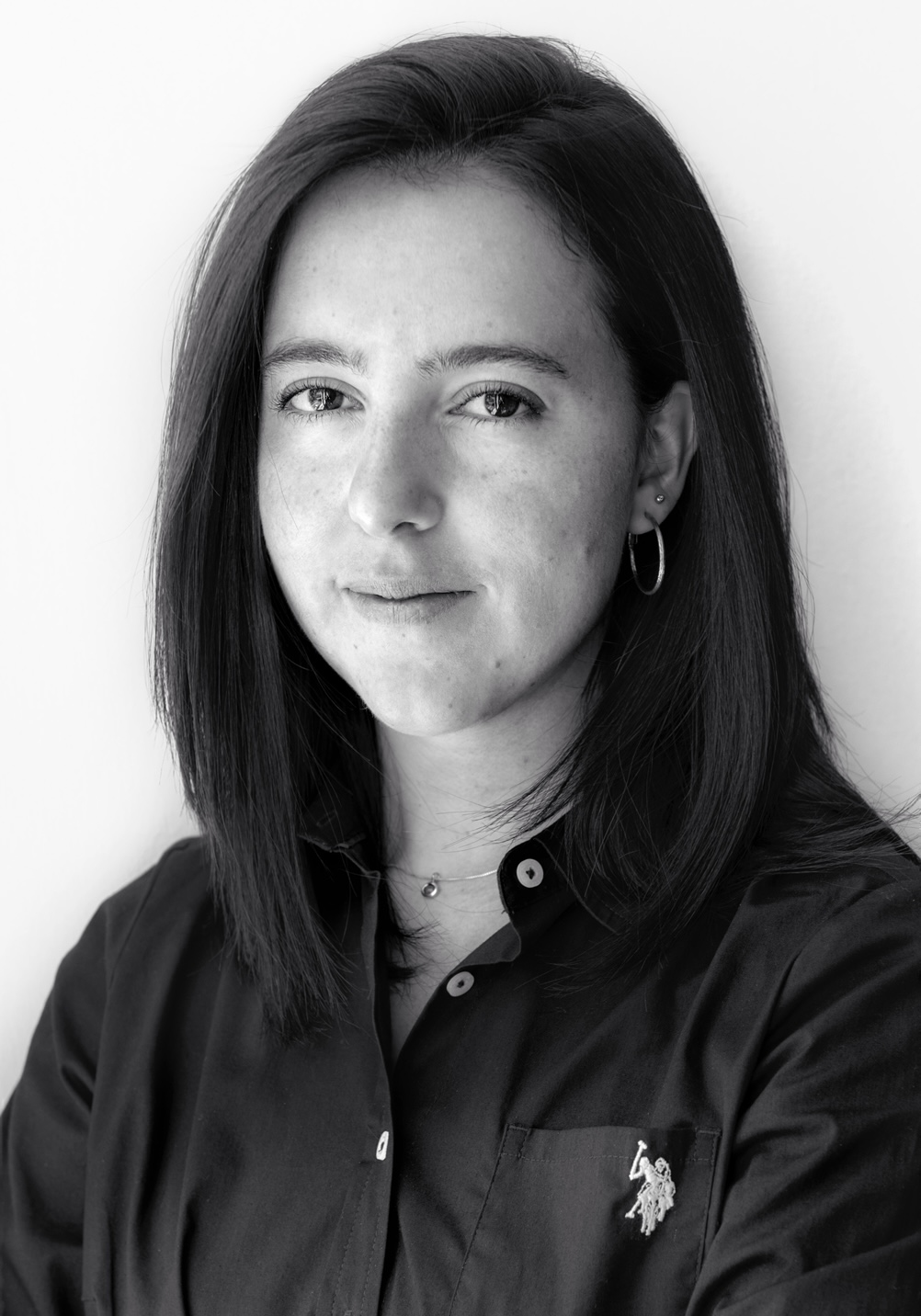 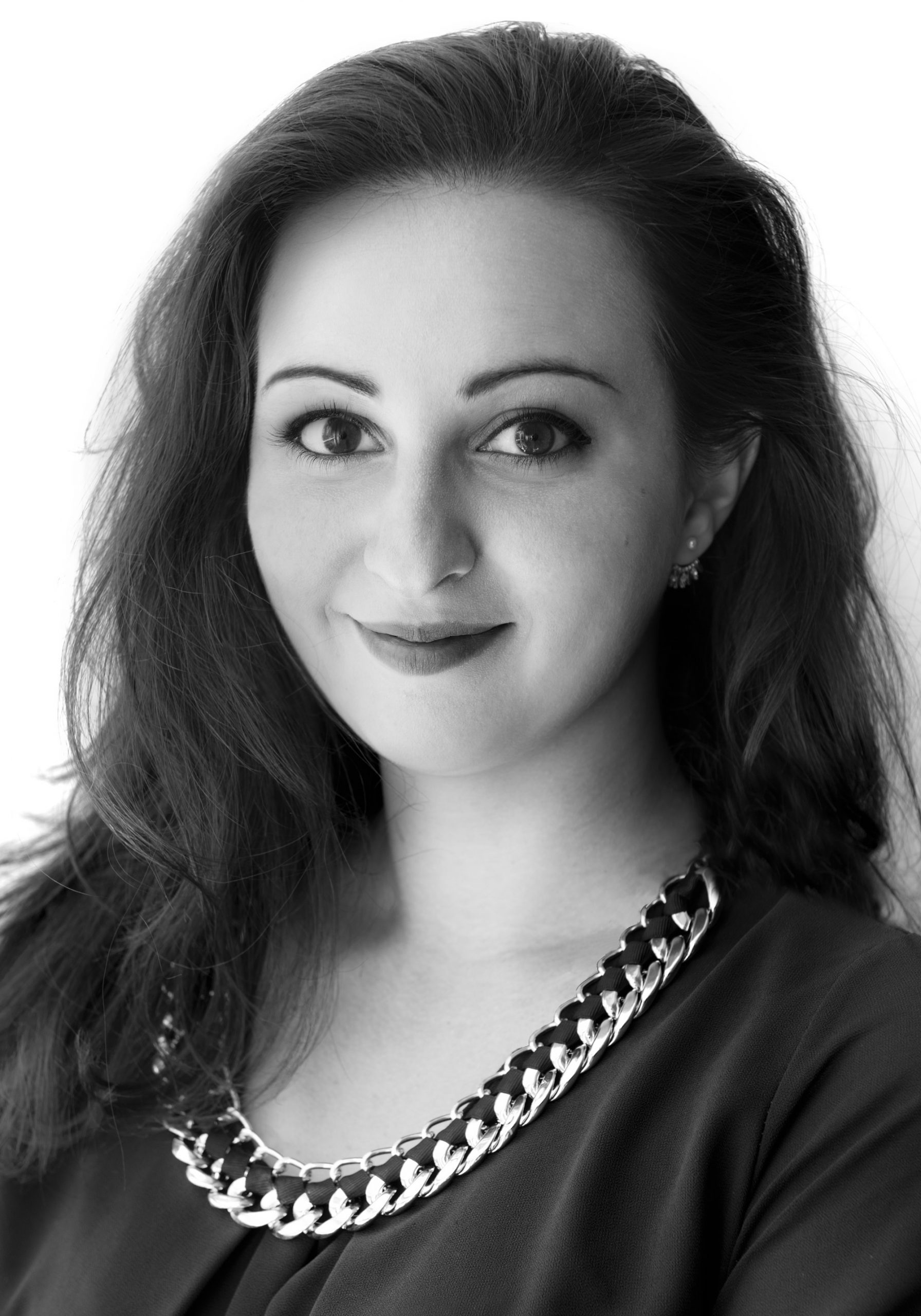 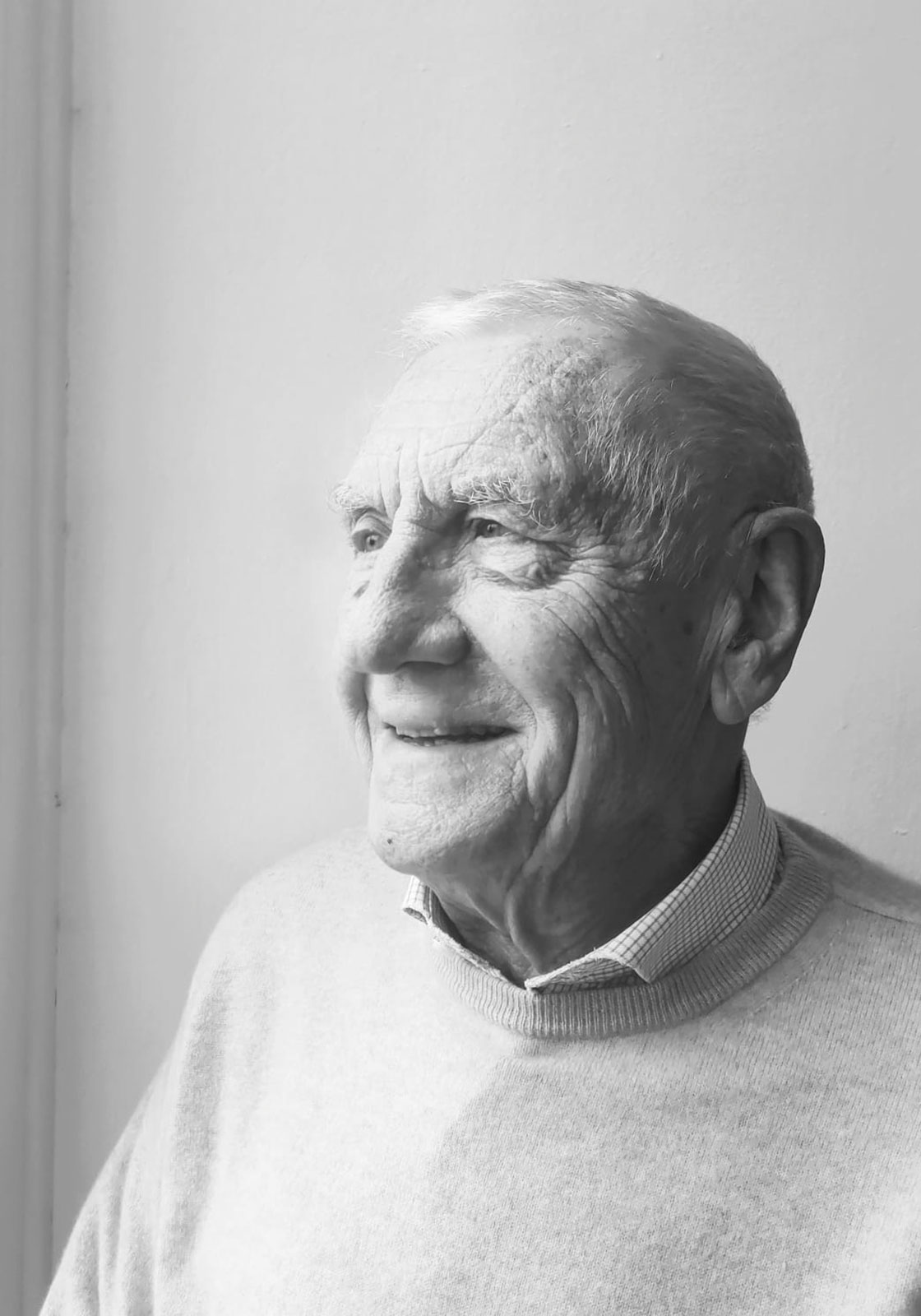 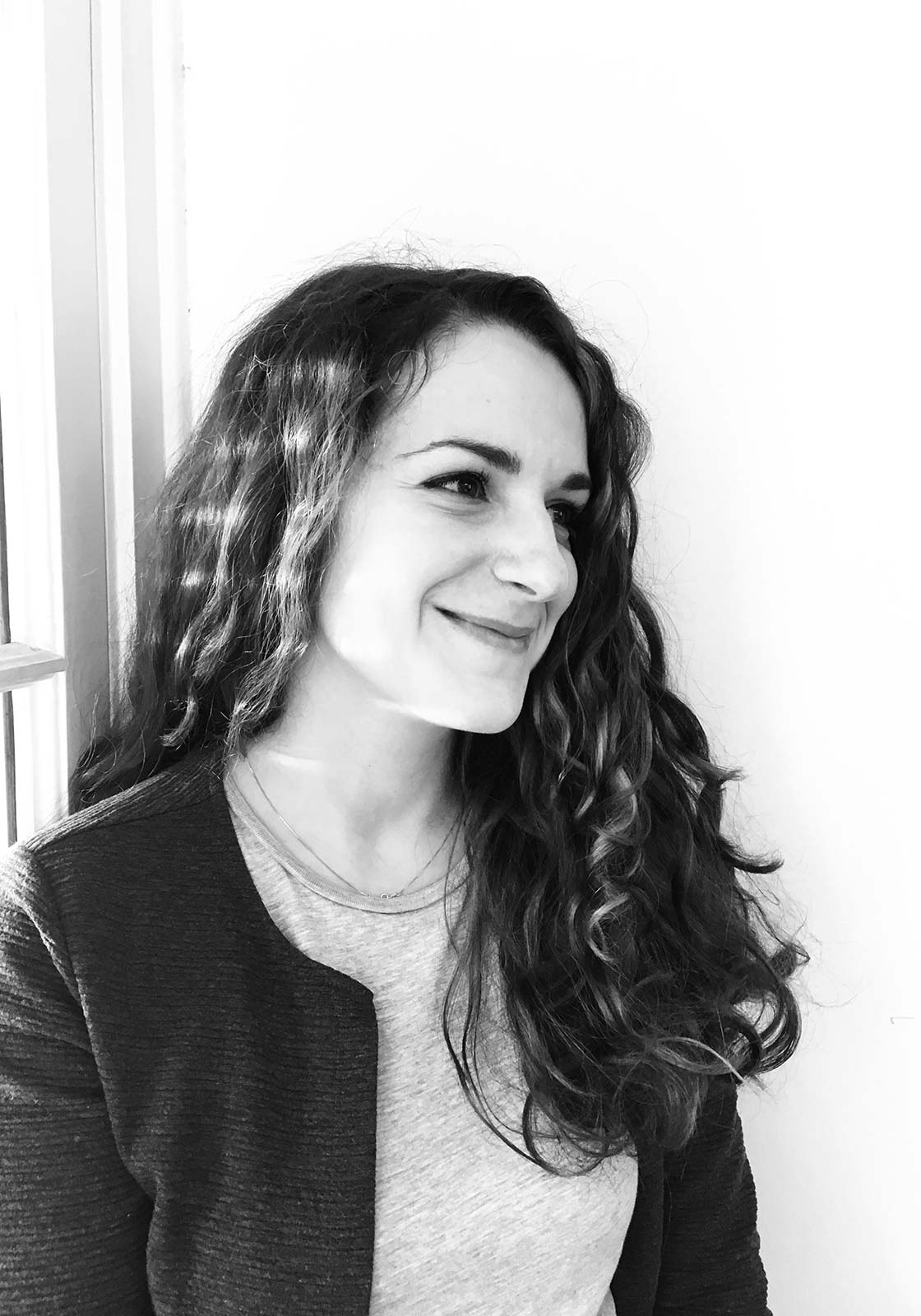